Last summer I was approached by Tourism Ireland to discover and photograph some of Ireland’s hidden gems. The brief was to explore the border counties with Northern Ireland, get off the beaten track and show off some of the amazing things the counties have to offer. I was amazed by some of the places I found and I’d love to share them with you guys!

I spend way too much time on Instagram. It’s a bit of a love hate relationship. There’s so many good things about it; I’ve made some great friends through it, discovered lots of amazing places and it’s opened up all kinds of opportunities. It is however, getting harder to find new places that haven’t been photographed a thousand times before. You always see the same views and the same places. It’s not necessarily a bad thing, just the way it is.  One thing that I found so exciting about this trip, was that I managed to discover some incredible places; from castles in the middle of lakes to one of the most beautiful deserted beaches I’ve ever seen.

I’m going to share the highlights now, any questions or comments, as usual just shoot away in the comments below!

Thought to originally have been a crannóg, Cloughoughter Castle was built at the beginning of the 13th Century. It sits on a small island, barely 300 foot in diameter surrounded by a beautiful lake in a countryside of rolling green hills. It has a chequered past, having been used as a home, an armory and at times a prison. The Castle is now derelict. It’s not very well known, I didn’t see any signs or information on my way down the small country lane that leads to the shore line. I spent an evening and a sunrise photographing it and didn’t come across a single person! I have read that its possible to hire kayaks and have a paddle across though which I’d be very keen to do next time I visit. 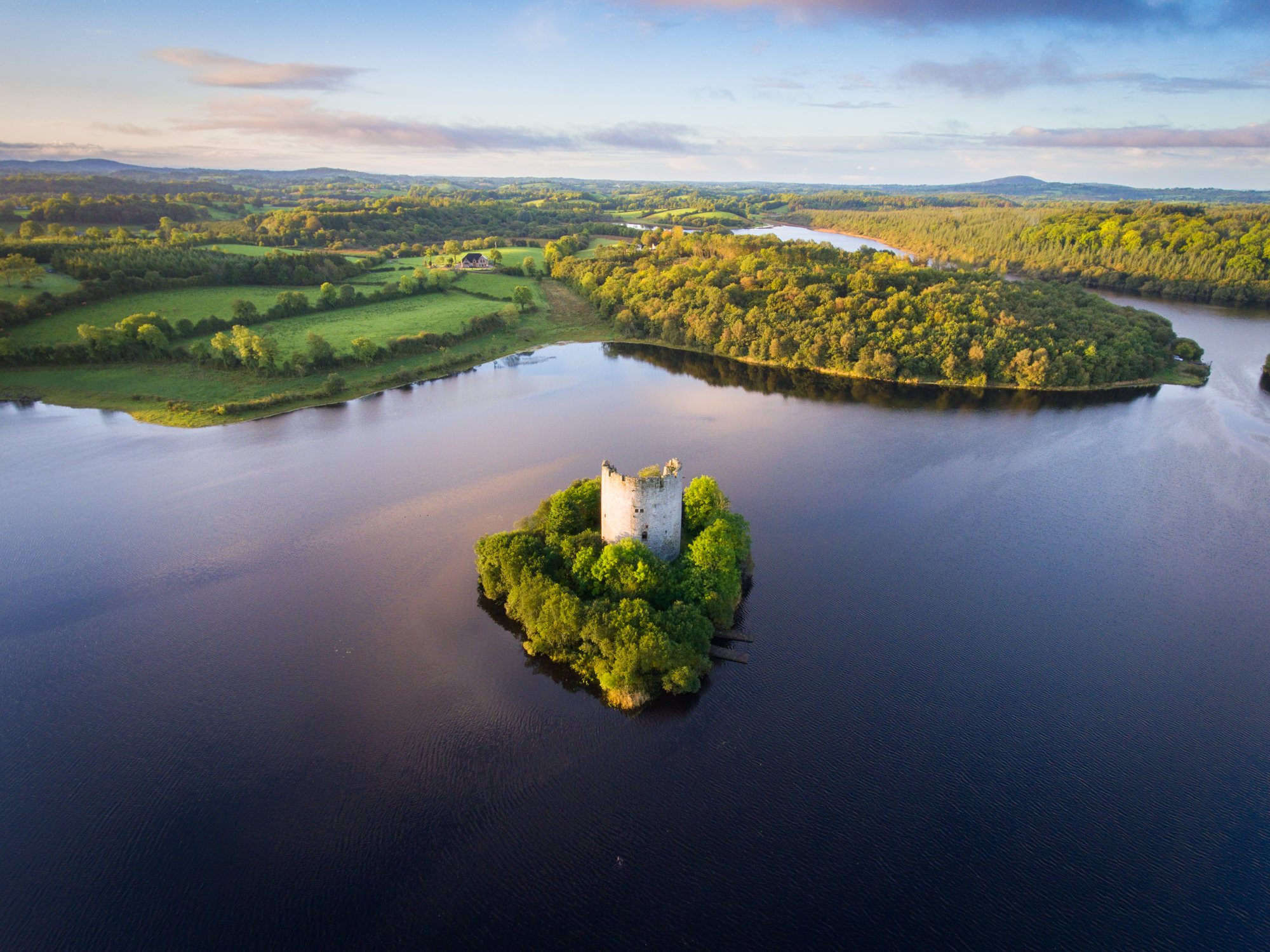 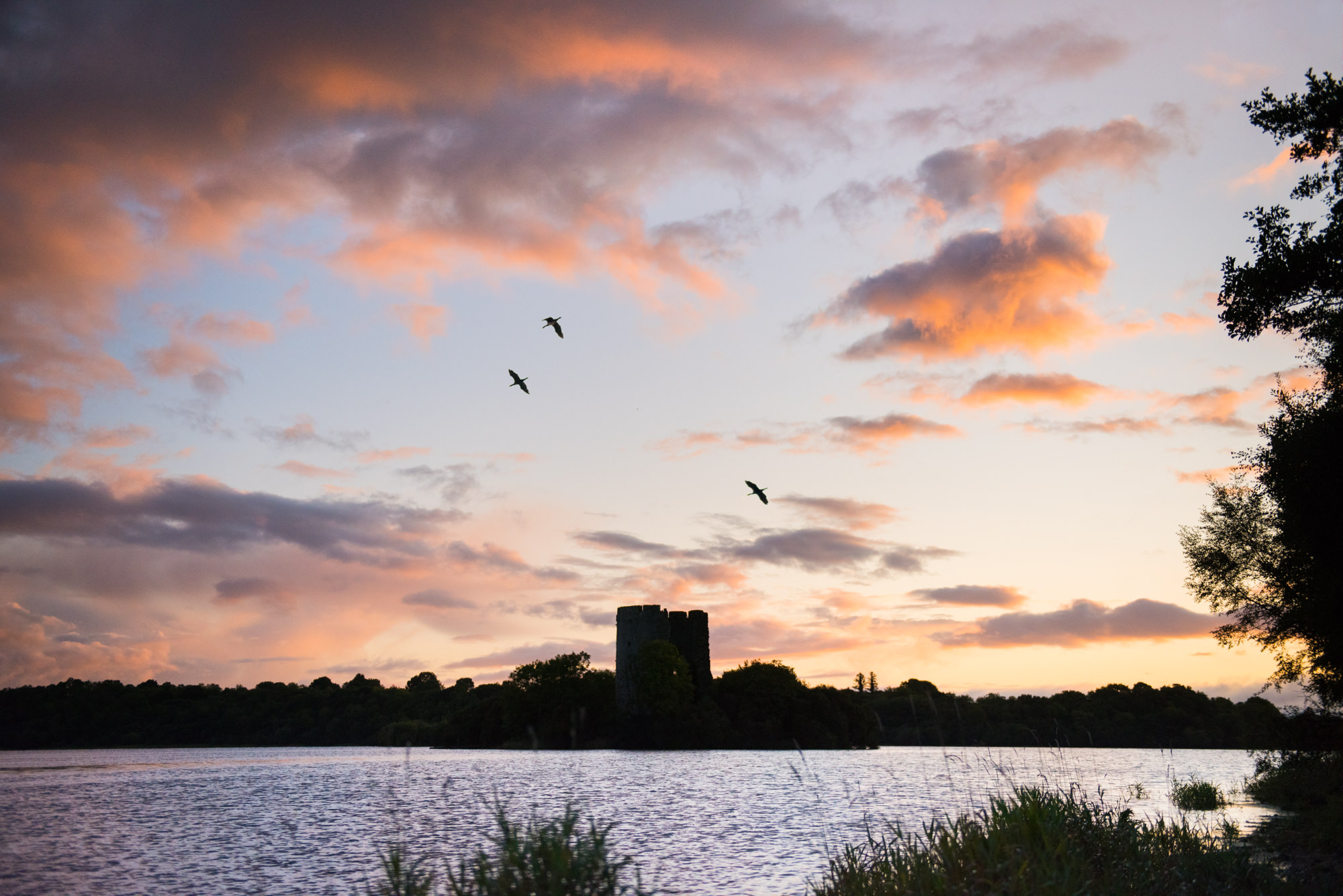 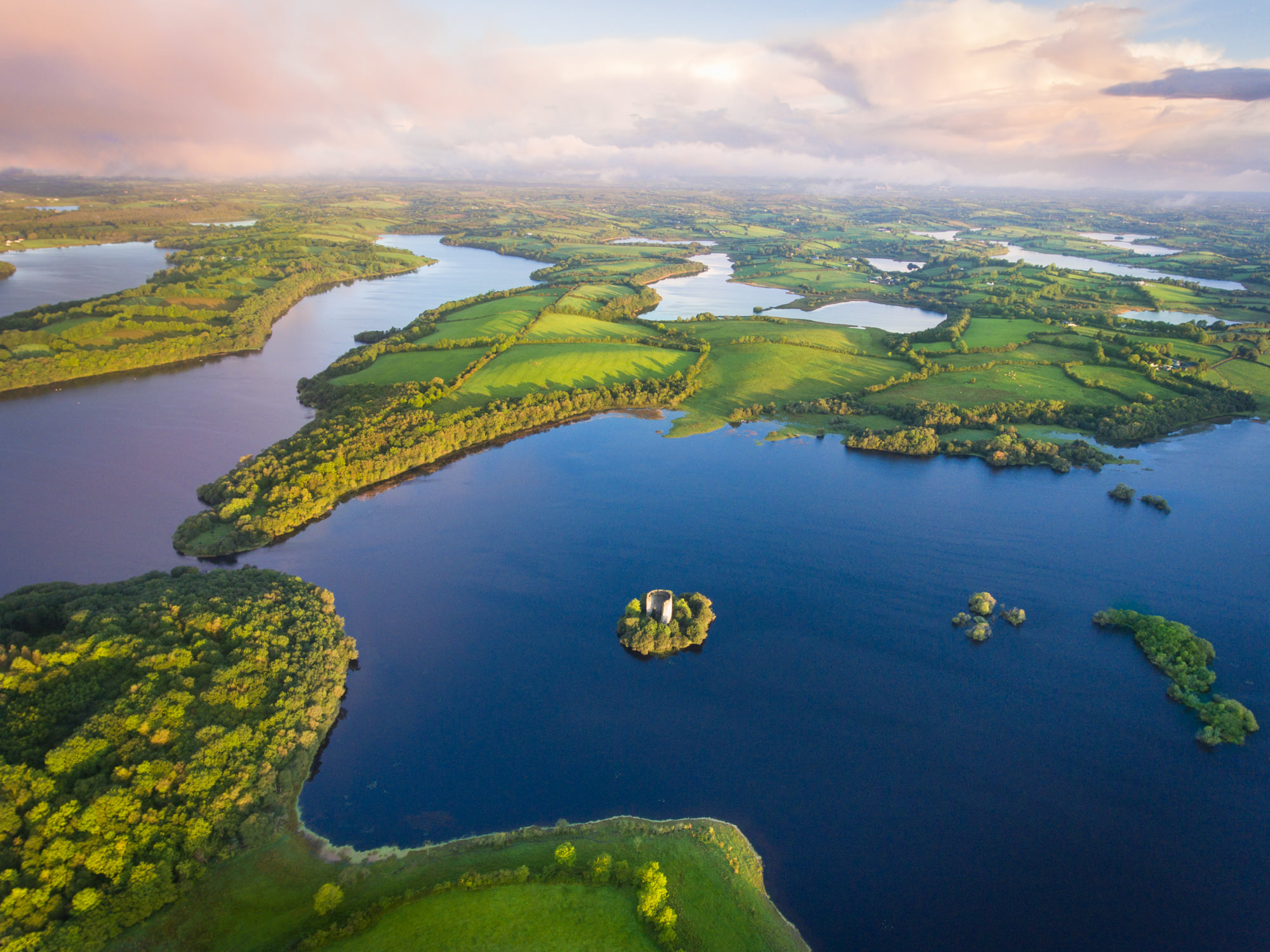 Flagstaff viewpoint is actually just over the border into Northern Ireland and gives some spectacular views through the green rolling hills back along Carlingford Lough into Ireland and out to the sparkling Irish Sea. It’s best at sunrise and make sure you bring your camera as you are in for a treat. Again, I was the only person up there on the morning I was there! 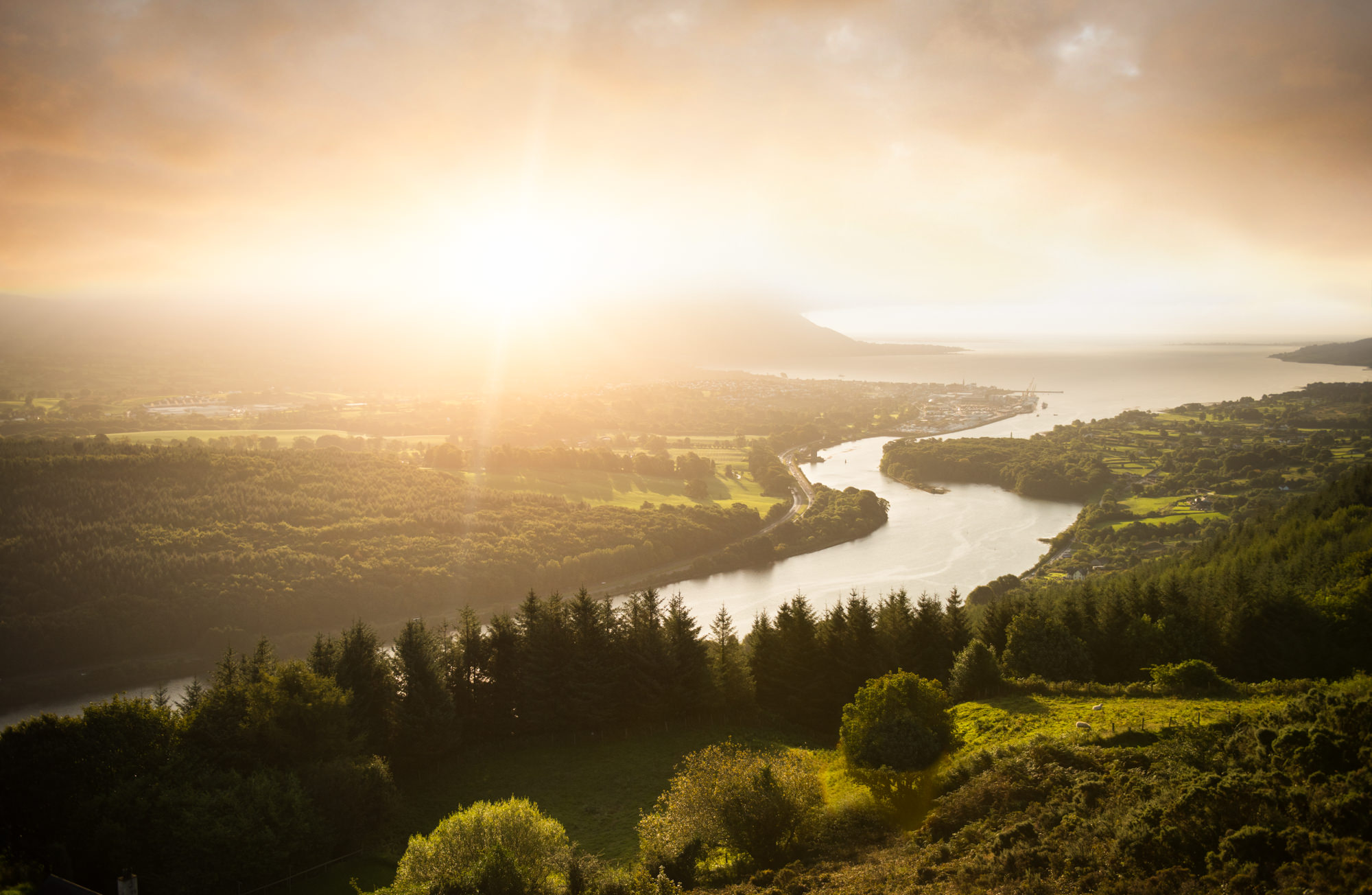 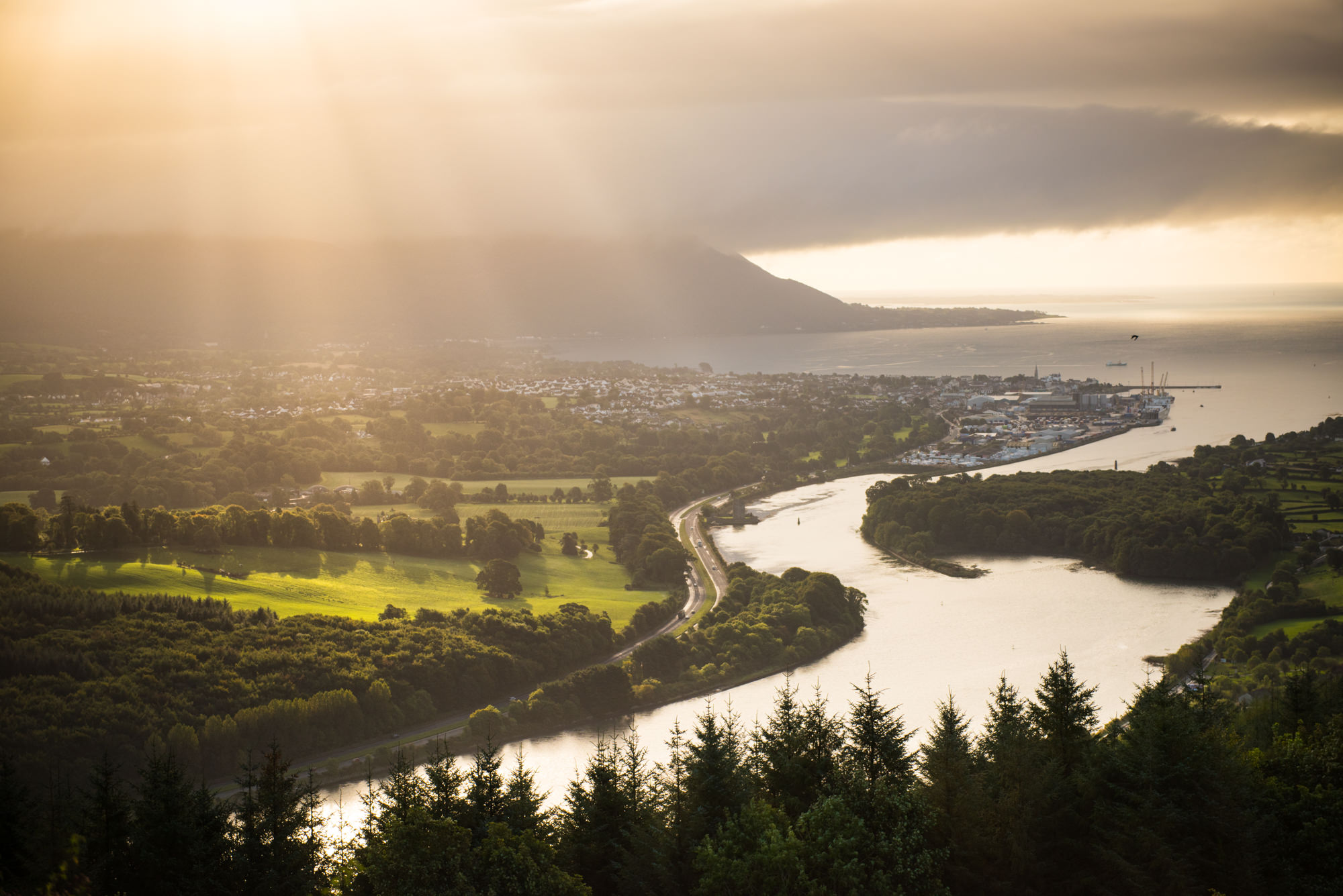 These are a set of cascading waterfalls along the Glenaniff River in County Leitrim. I have to admit, I was expecting a few tiny drops as the photos I had seen of them didn’t show any scale. But we were really impressed, there are dozens of falls set amongst vivid green foliage, some of them towered over us. We spent a whole afternoon photographing this place and I loved it. 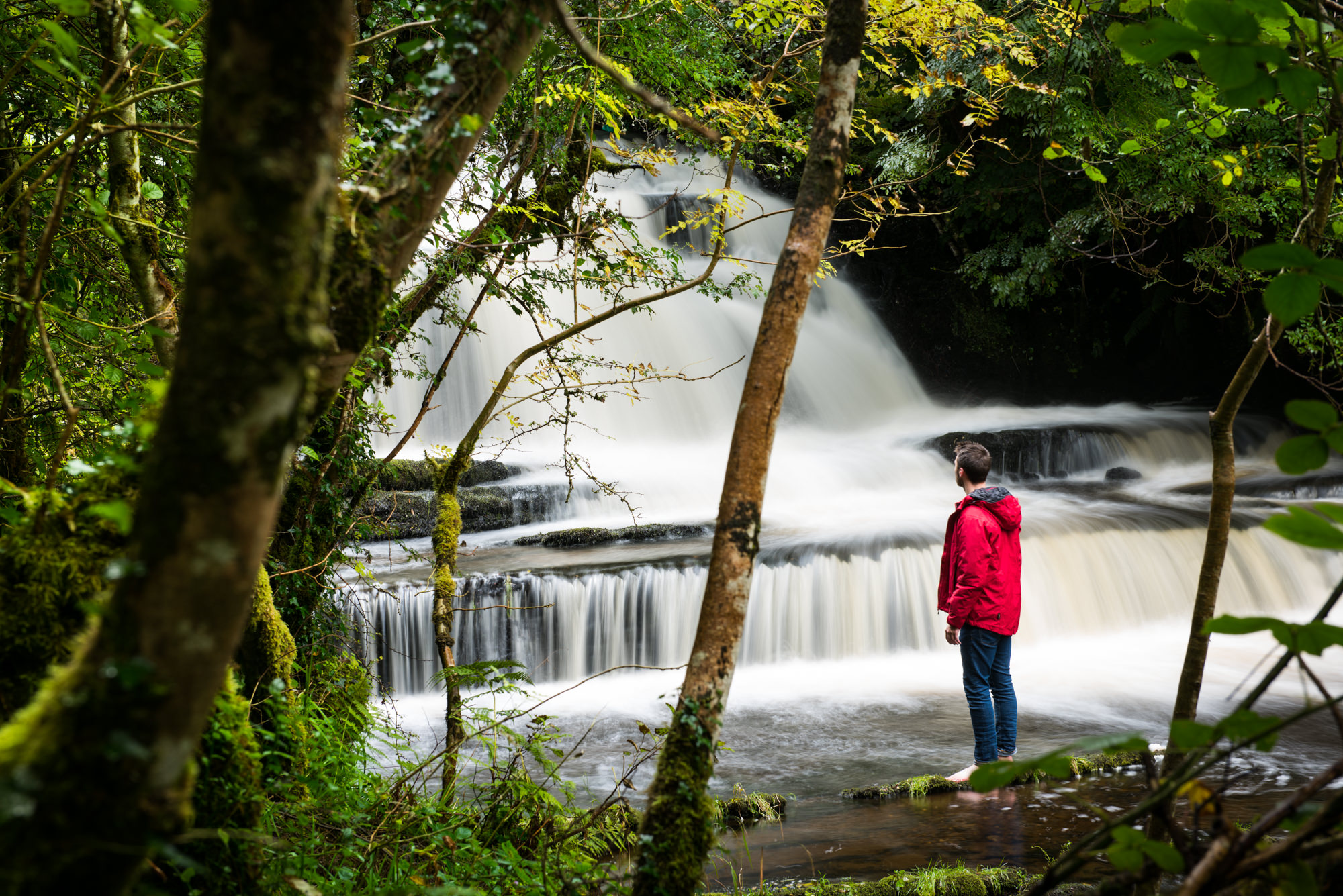 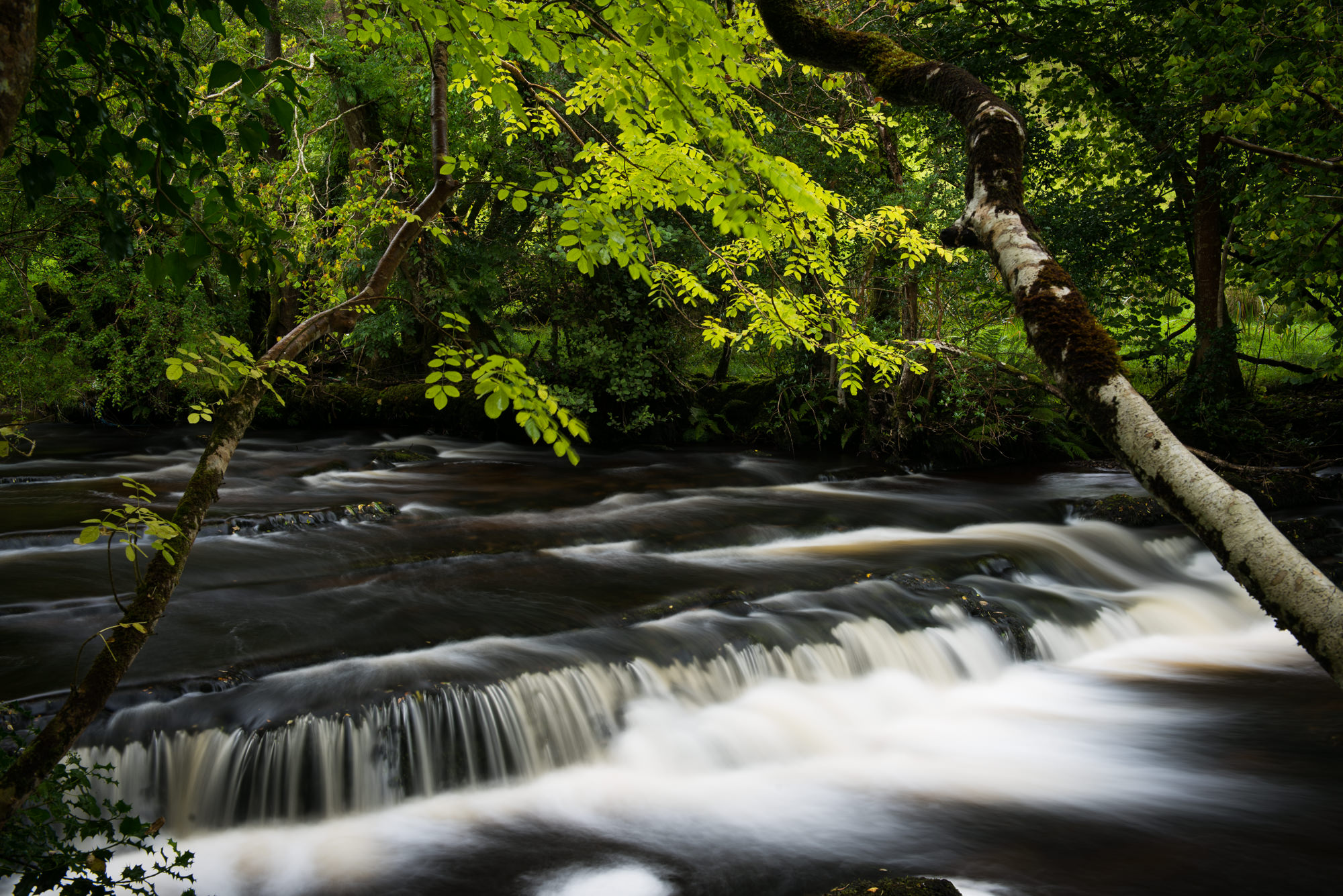 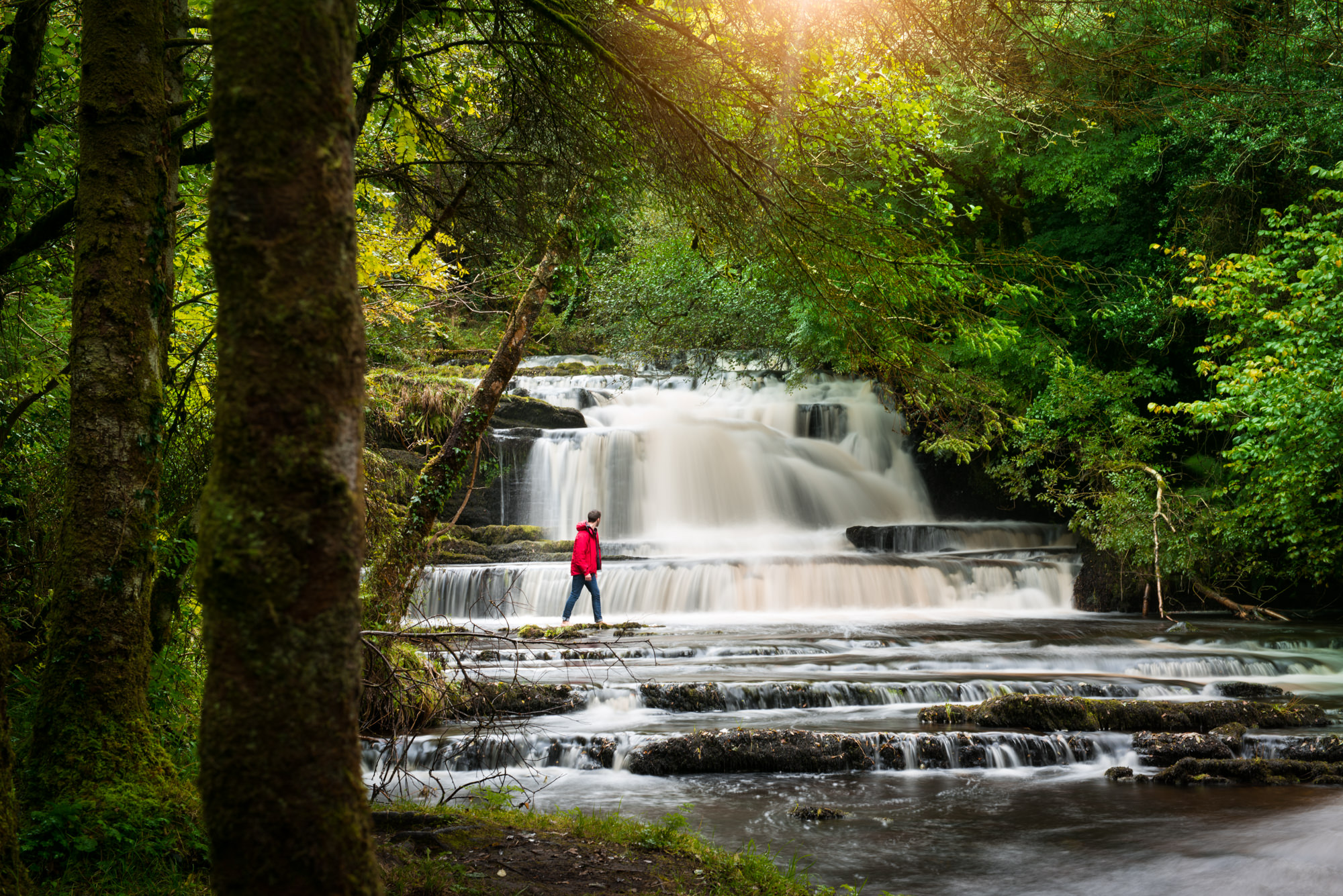 Also in County Leitrim (although actually a small section lies in County Sligo) is Glencar Lake. A short walk from the lake, surrounded by emerald green foliage is also the impressive Glencar Falls. It’s a beautiful lake, surrounded by hills and peaks. We made our way down there for sunrise (and you guessed it, we were the only ones there). It was the perfect autumnal morning, a thin layer of mist hung on the lake, swans glided past majestically and a silence filled the air. I think Glencar was my favourite place to photograph on this trip, every angle looked amazing. Next time I’d love to get out on the water, it’s so peaceful there. 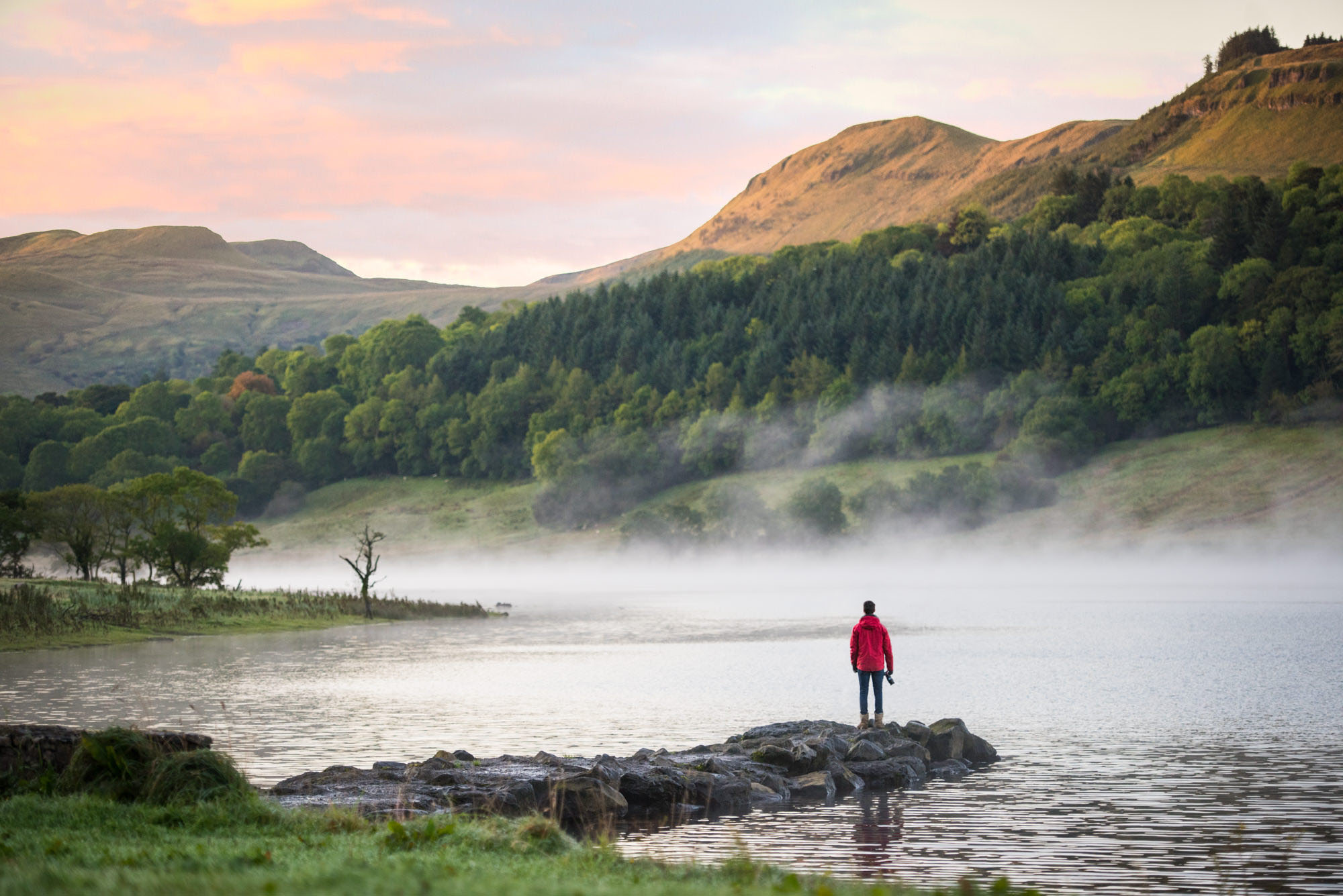 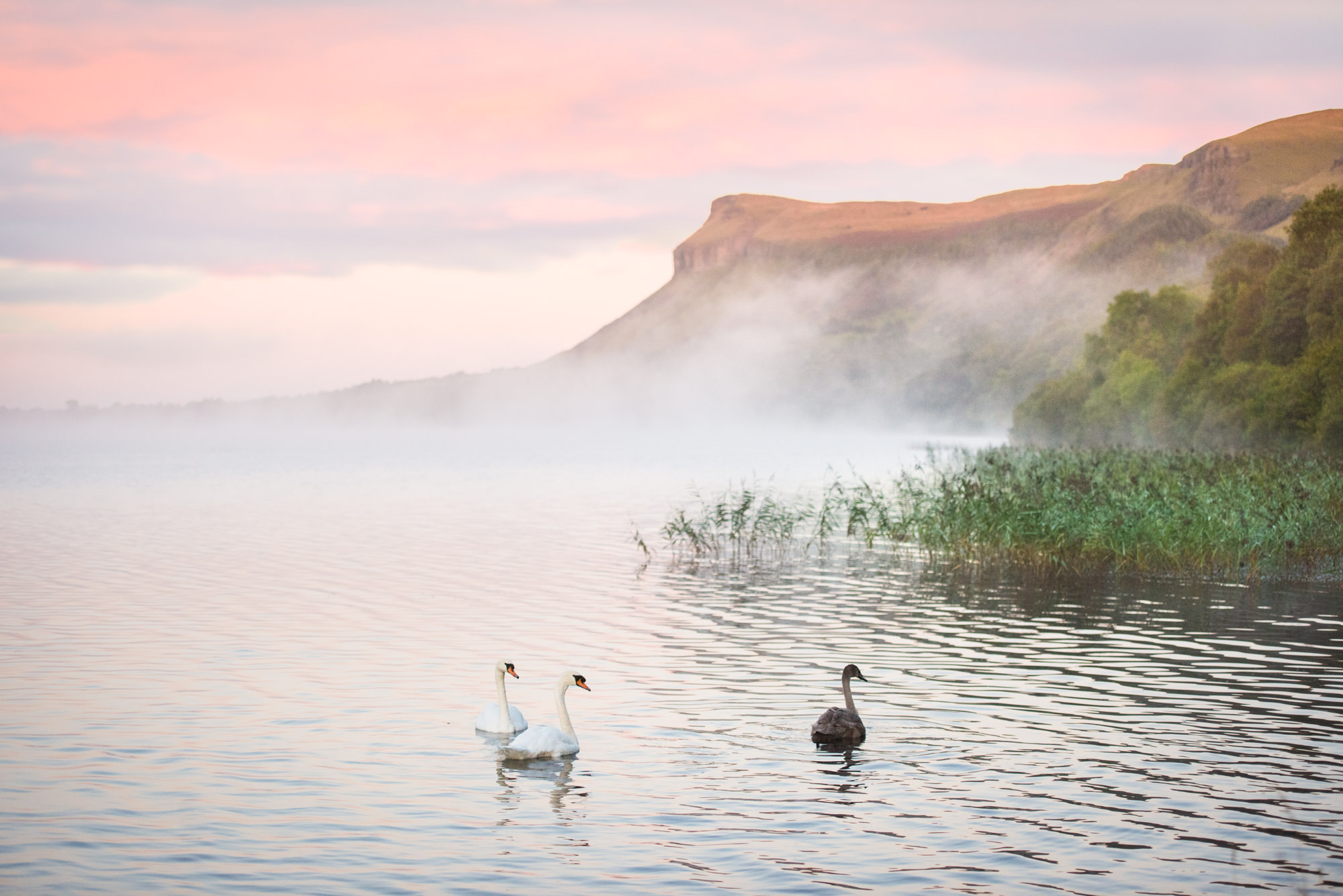 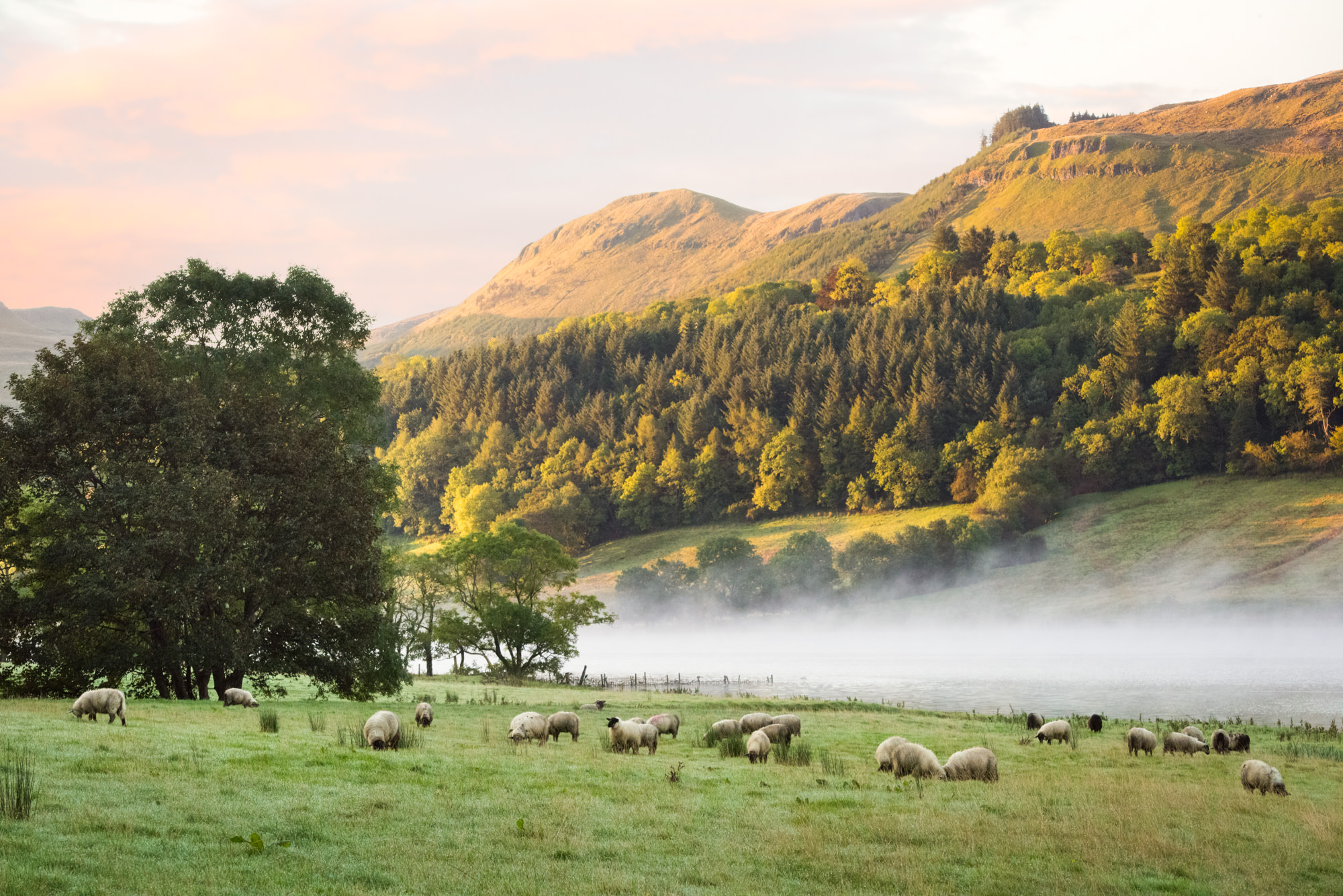 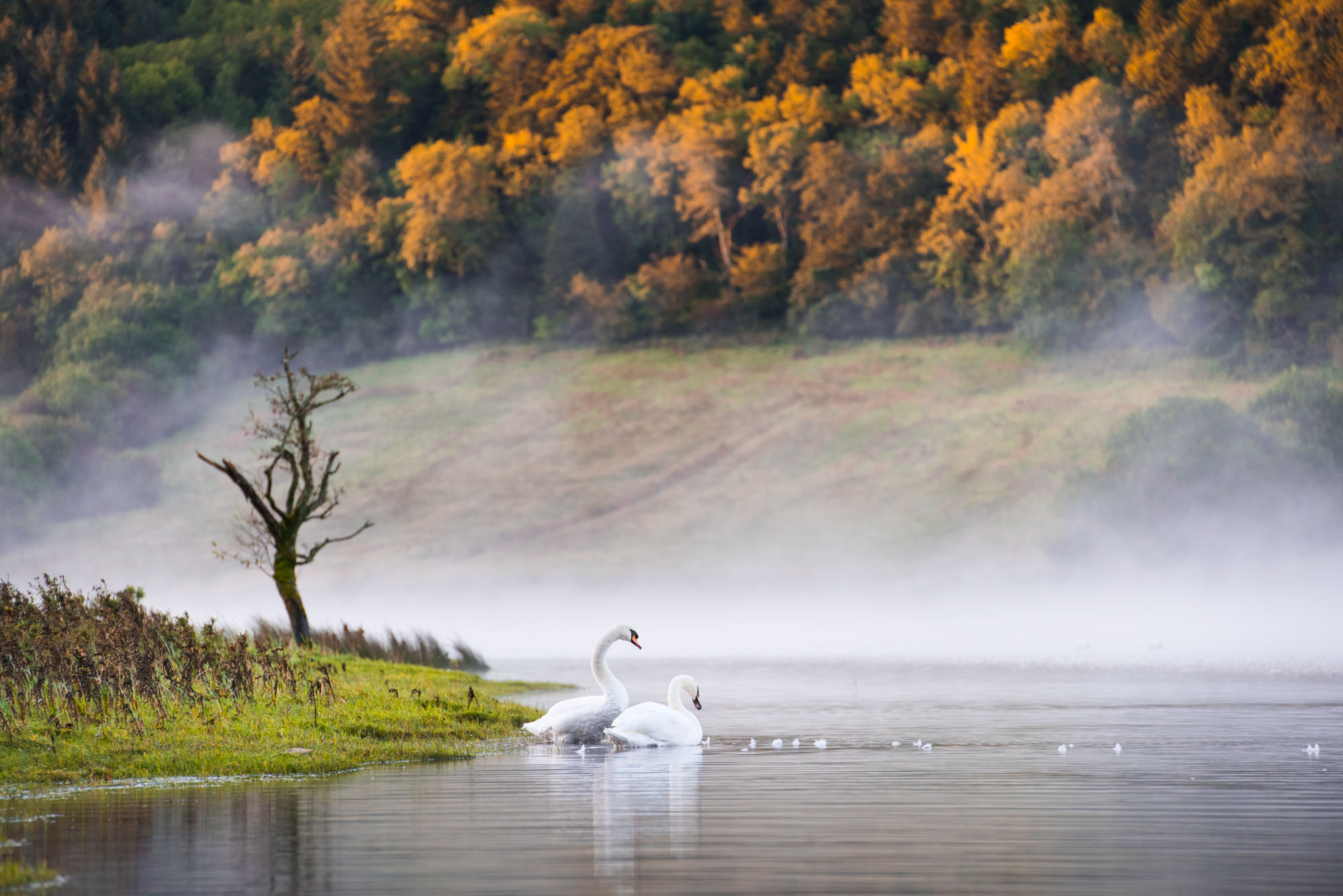 Just around the corner from Glencar along the coastline of Sligo Classiebawn Castle sits facing the wild Atlantic, framed by the huge table mountain of Ben Bulben. 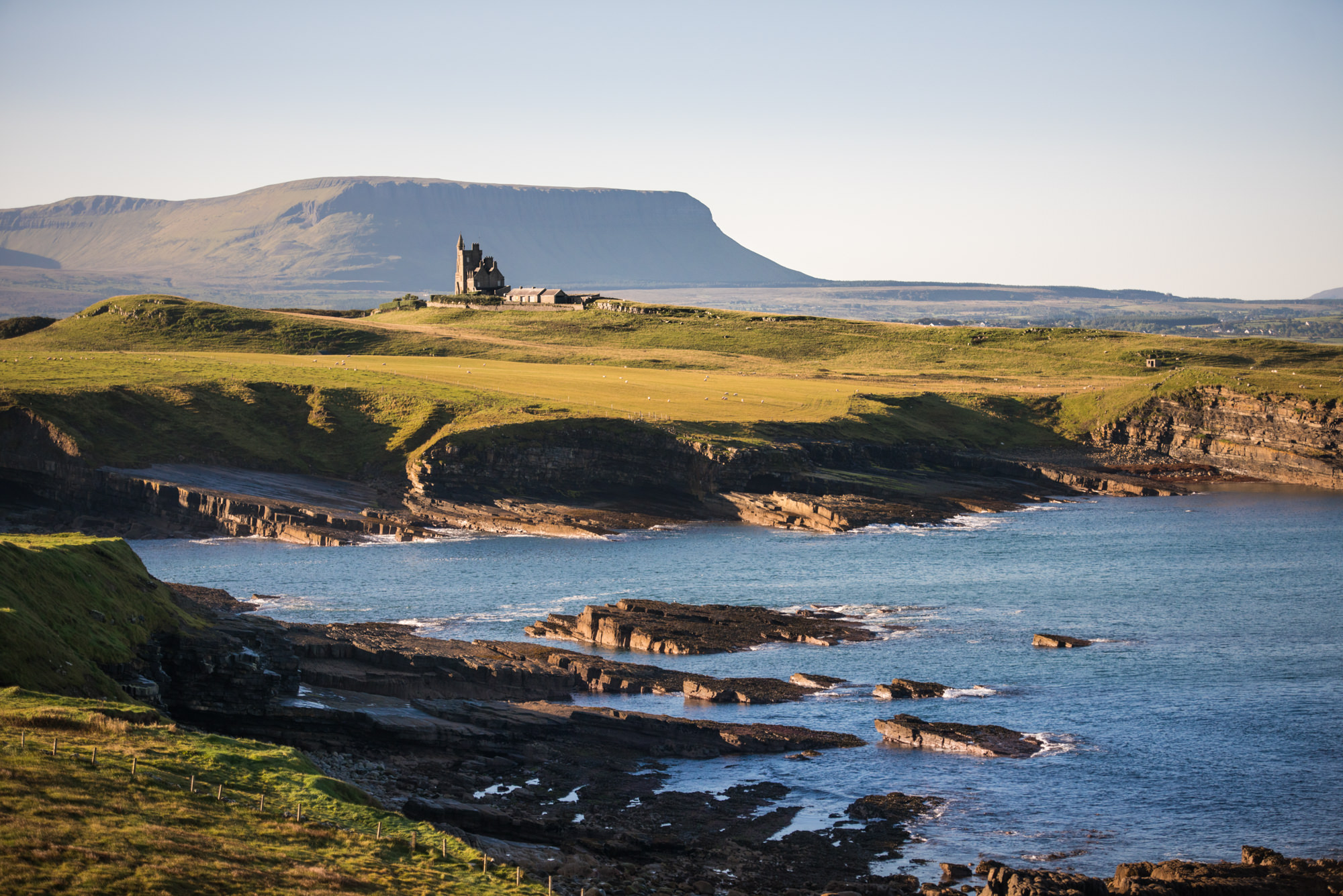 I was really looking forward to this one and it didn’t disappoint. It’s a bit of a walk up the coast on Melmore Head to find this cove (either that or a 20 minutes scramble across farmers’ fields full of bulls!). As we walked up to the cliff overlooking this incredible site, we were again amazed to find ourselves the only people there! I mean, this place is in my opinion a top level European Beach. Murder Hole was recently named Ireland’s number one hidden beach by the Irish Independant, so I guess it won’t be hidden much longer, I’d recommend getting there now before the tourists swarm! There are a few stories circulating but no one really knows how it got the name ‘Murder Hole Beach’, but I guess that just adds to the mystery and allure! 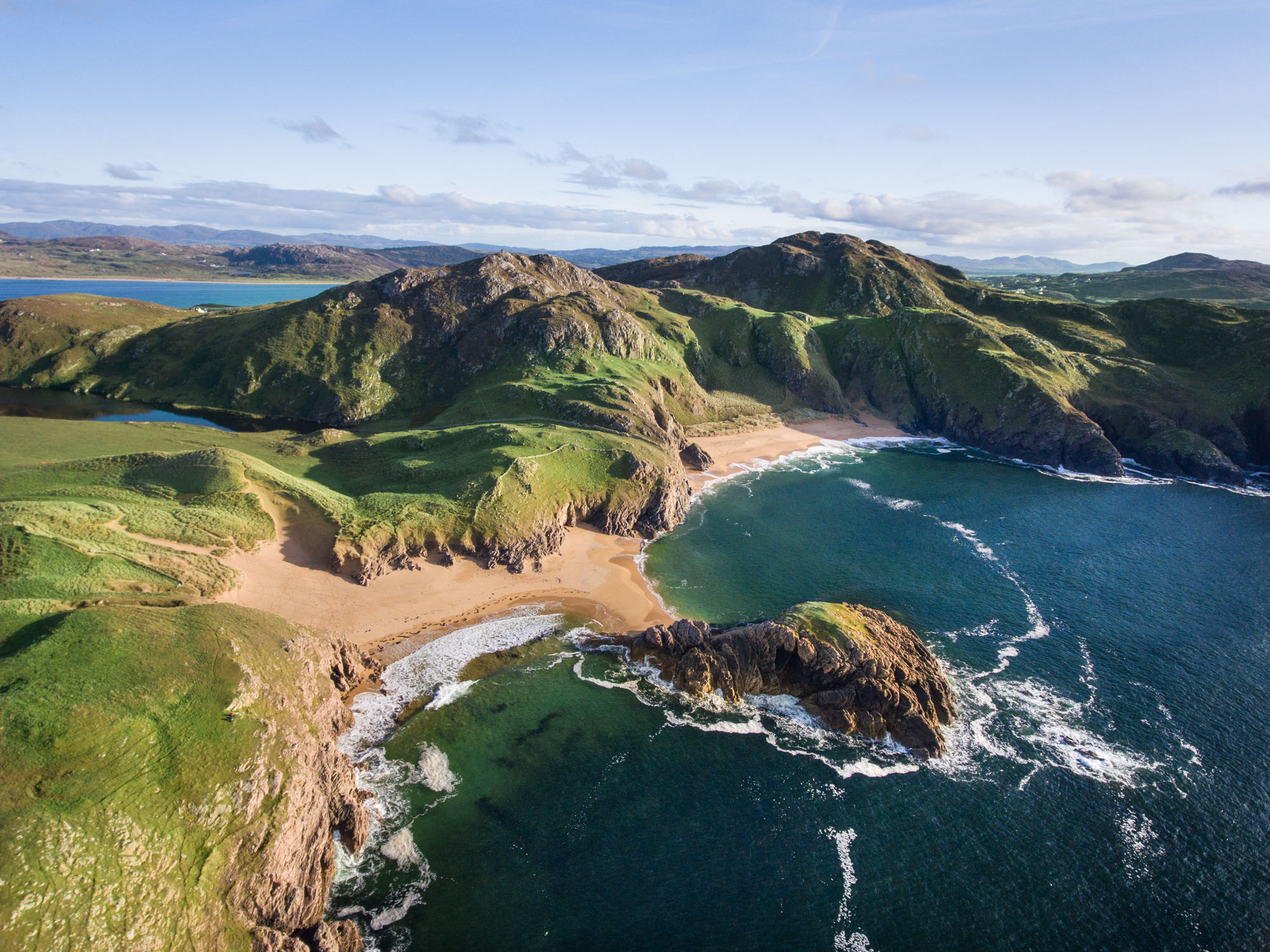 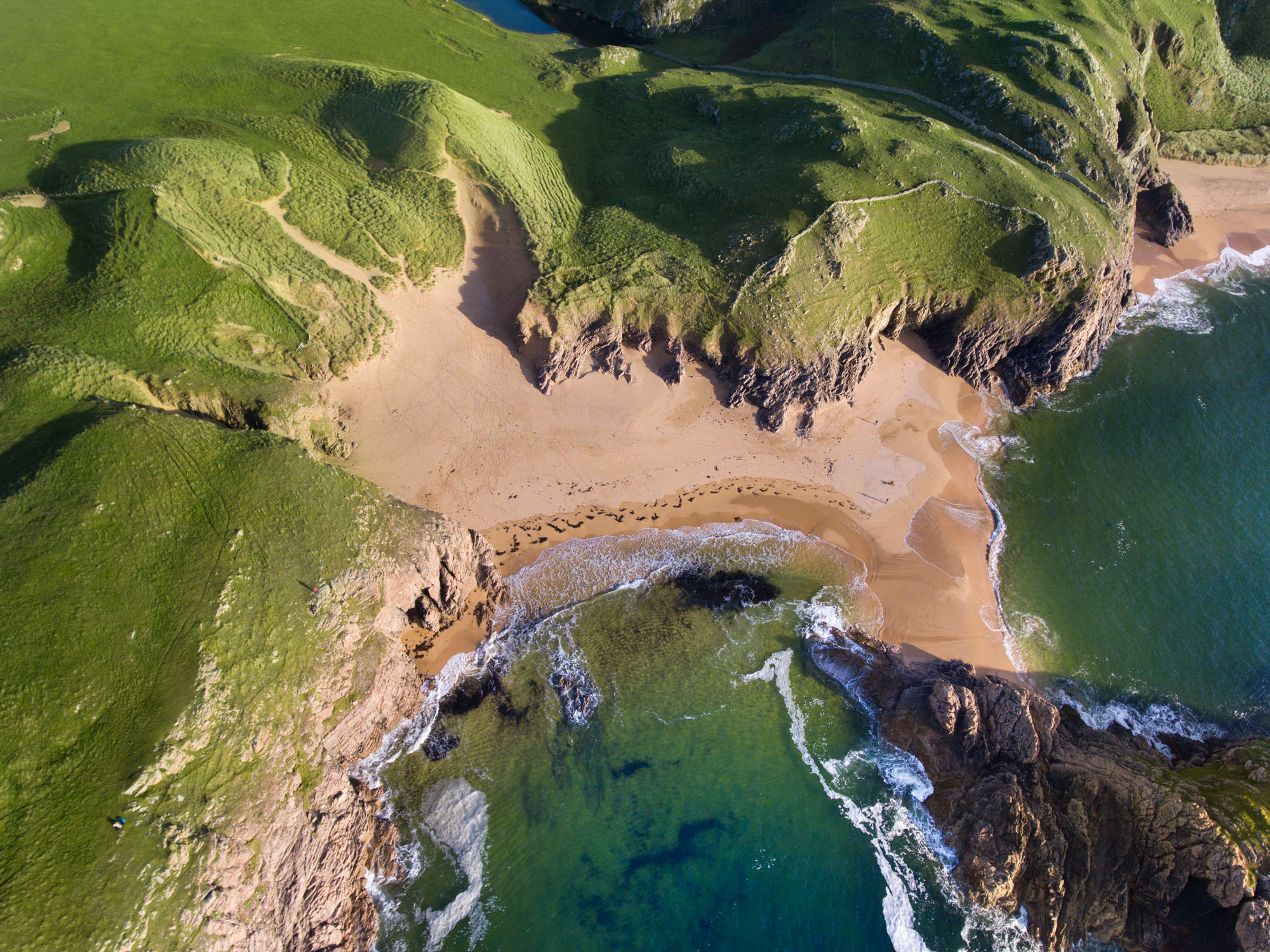 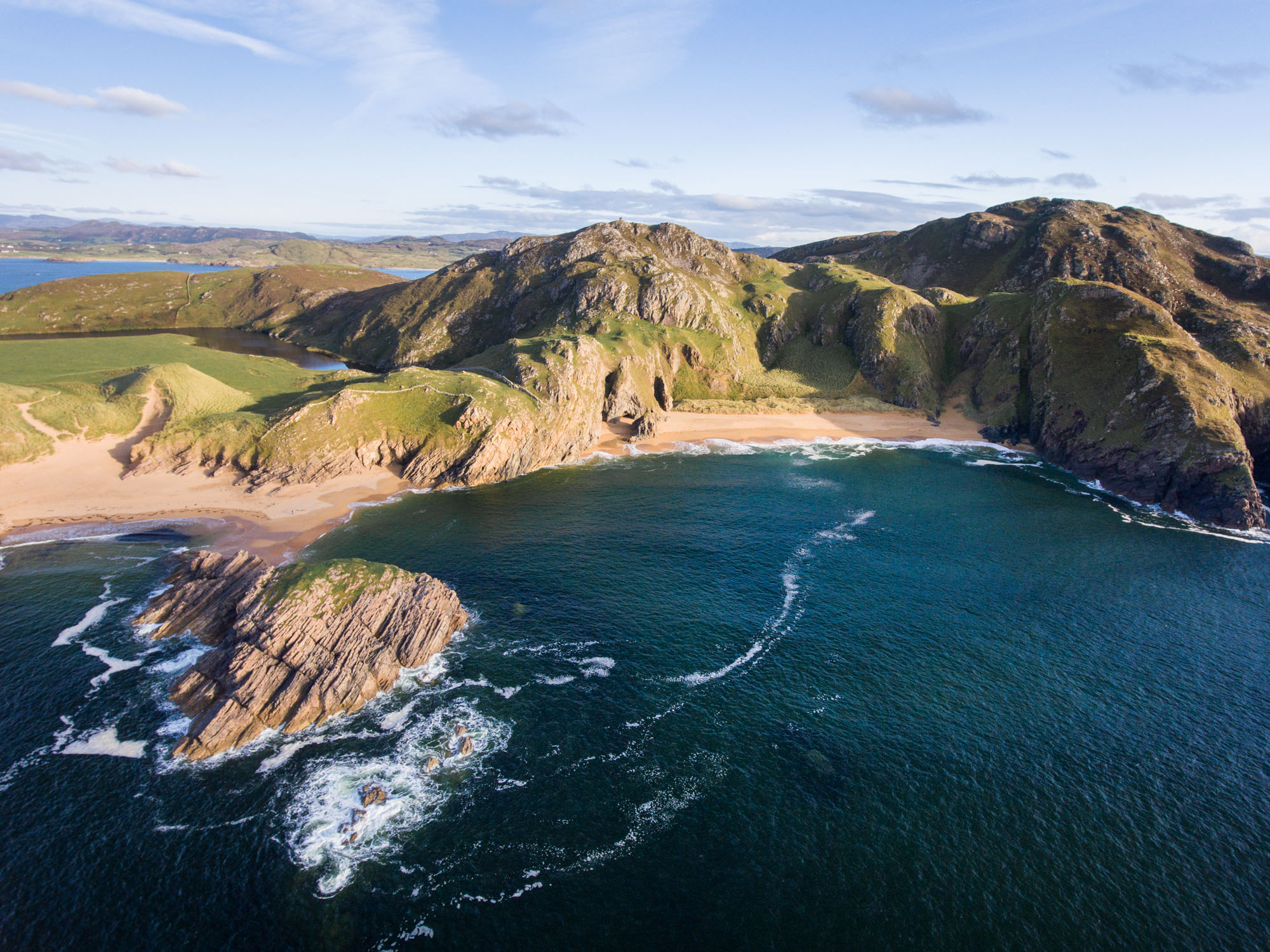 The Grianan of Aileach is a hillfort on top of the 800 ft high Greenan mountain in Donegal. It is built from stone and its walls are around 4.5 metres thick. The fort is thought to have been constructed in the 6th or 7th century. There’s something so beautiful about its simplicity and the views from the top are just spectacular. 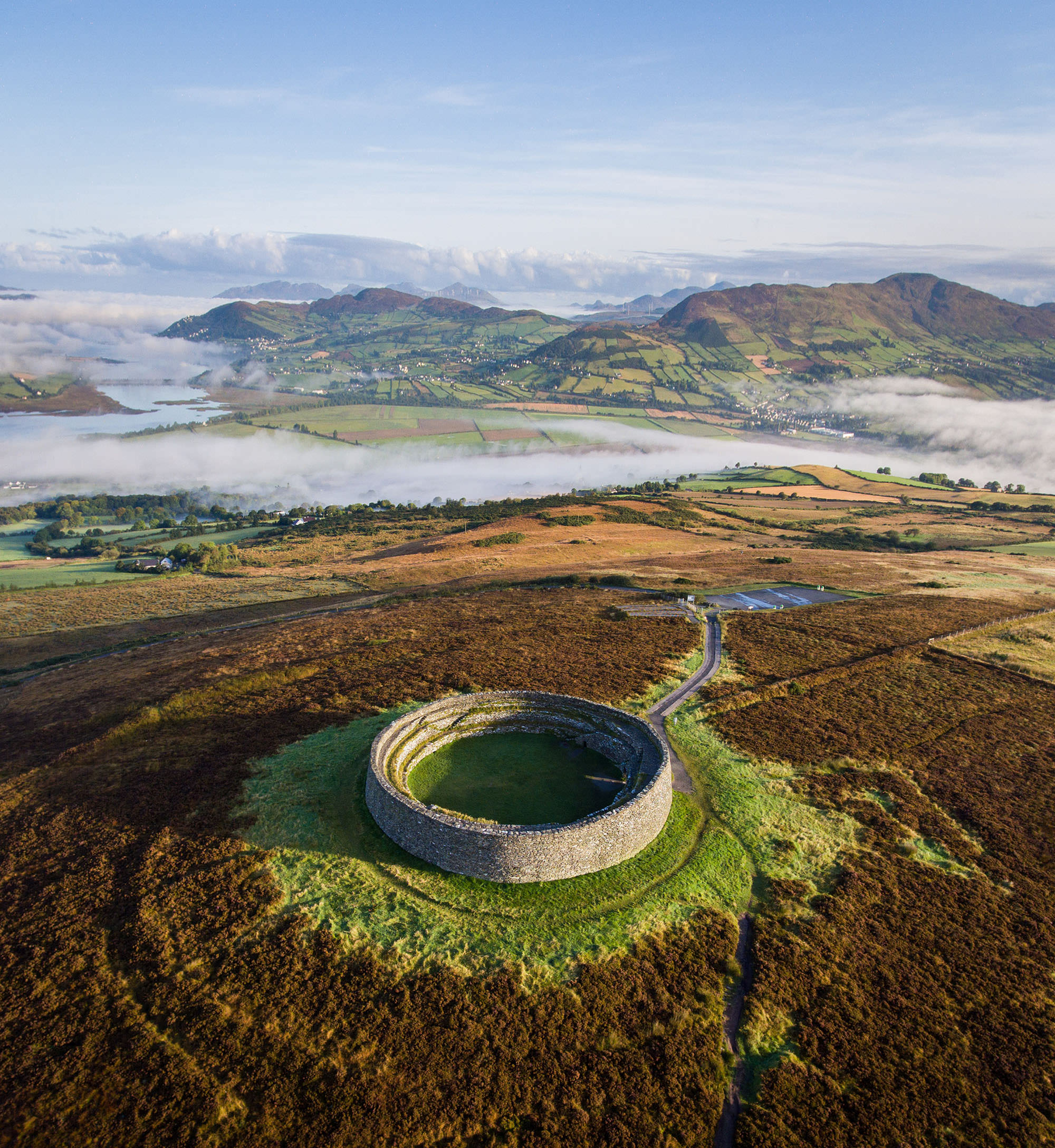 You can find plenty more information at www.ireland.com

I hope you’ve enjoyed looking through Ireland’s hidden gems, I’d love to hear from you if you visit any. If you have any questions, as usual, feel free to ask! Check out my blog on The most Photographic Spots in the Dolomites.

The 10 Most Beautiful Towns in Europe

The most photographic spots in The Dolomites, Italy