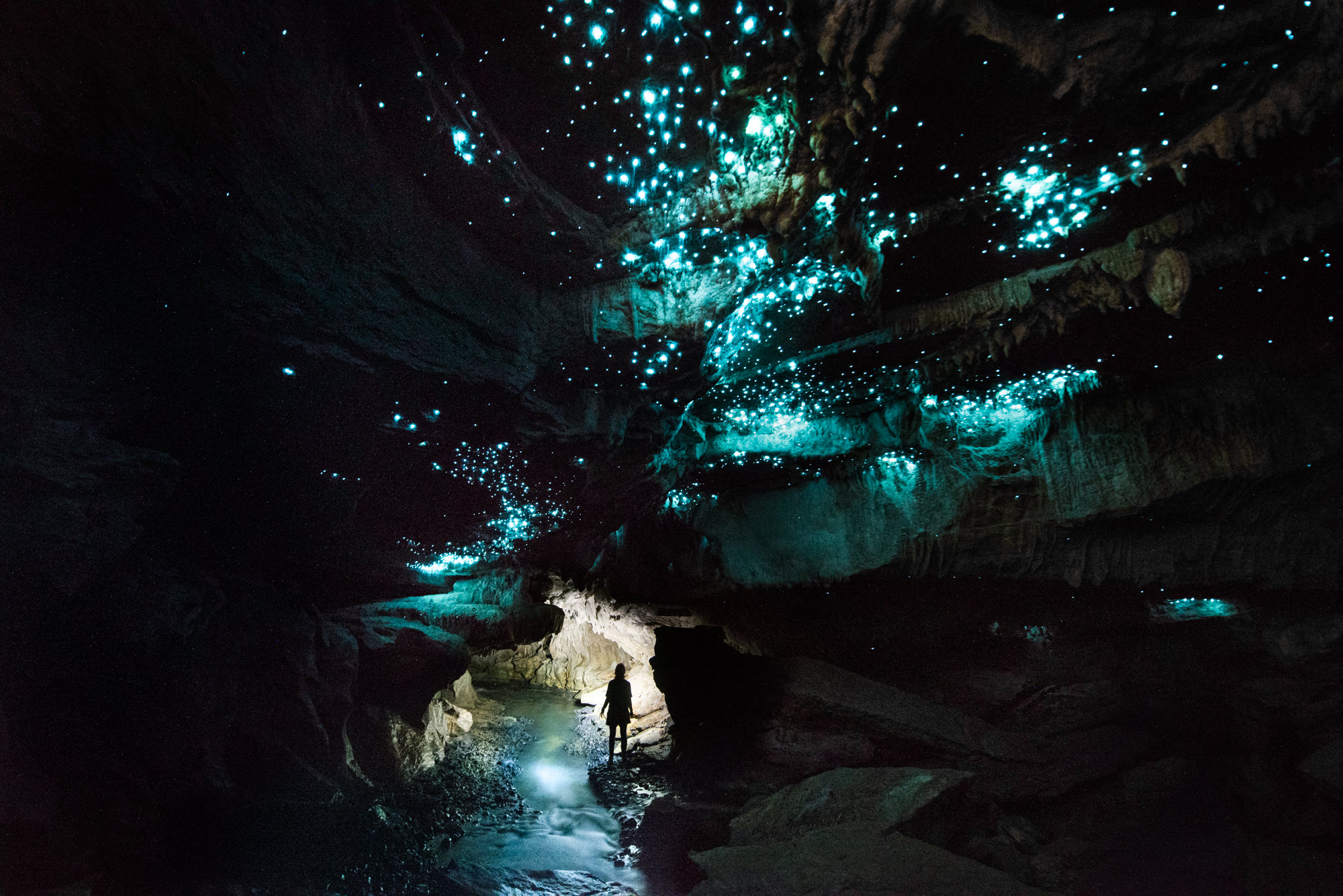 So I thought it is about time I start some tutorial blogs. I get asked a lot about how to shoot certain landscapes and especially about night-scapes and low light shots. Photographing Glow worms is quite specialist but the fundamentals of it comes down to the same techniques as photographing at night. Before you attempt to photograph a glow worm cave or forest, I would recommend learning to photograph the night sky. I’ll have a detailed blog coming up about that shortly! If you are interested in updates, head over to the workshop tab above and tap in your email and I’ll send out updates when I post.

Glow worm caves are incredibly dark, they are also often wet with rivers flowing through them (as this is the environment they favour), so be well prepared and wear appropriate warm and dry gear, as you’ll be down there for a while! Glowworms are actually the larval stage of an insect called the Fungus Gnat. The bioluminescent light they produce is used to attract other insects. Around the light the glowworms hang sticky threads, which they use to catch the insects and then eat them, much in the same way a spider does in its web. There are several species of glow worms that can be found in New Zealand, Australia, North America and parts of Eurasia. New Zealand is well known for its glow worm species, especially around Waitomo on the North Islands, which is where I shot all the photos on this blog. You can often find glow worm caves and forests on your own, theres plenty of handy information to be found on google. But the largest and most popular ones have generally been commercialised and you have to pay to go on tours through them. 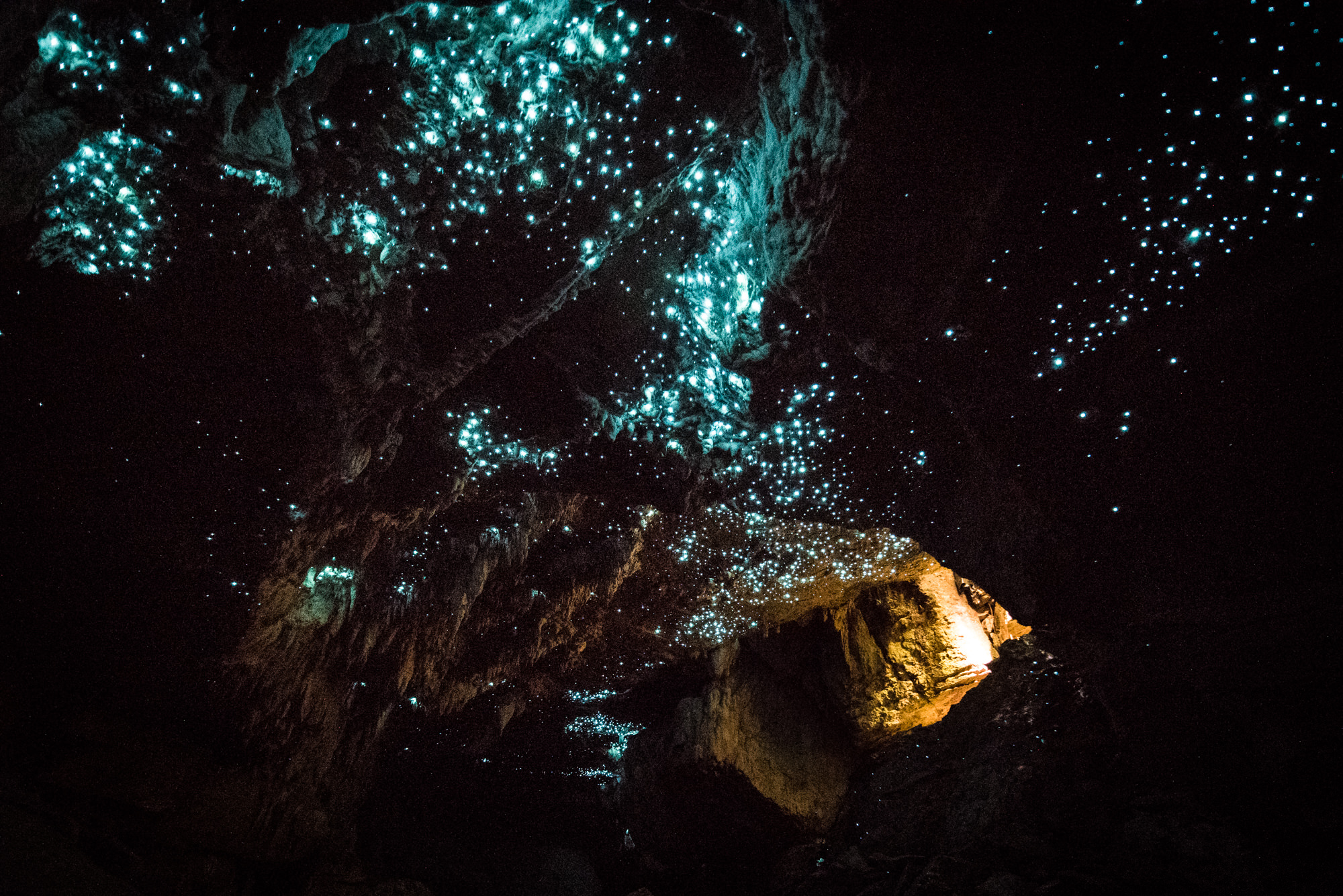 It’s almost impossible to get a photo on an organised tour, unless its a specific photo tour. Shooting them is time consuming and a lot of tour companies don’t allow photography. So do your research before going, find your own cave, or book onto a photo tour.

I’d love to see how you get on, so post me a link of your shots in the comments below and I promise to check them out. Any questions, feel free to ask in the comments too. Good luck! 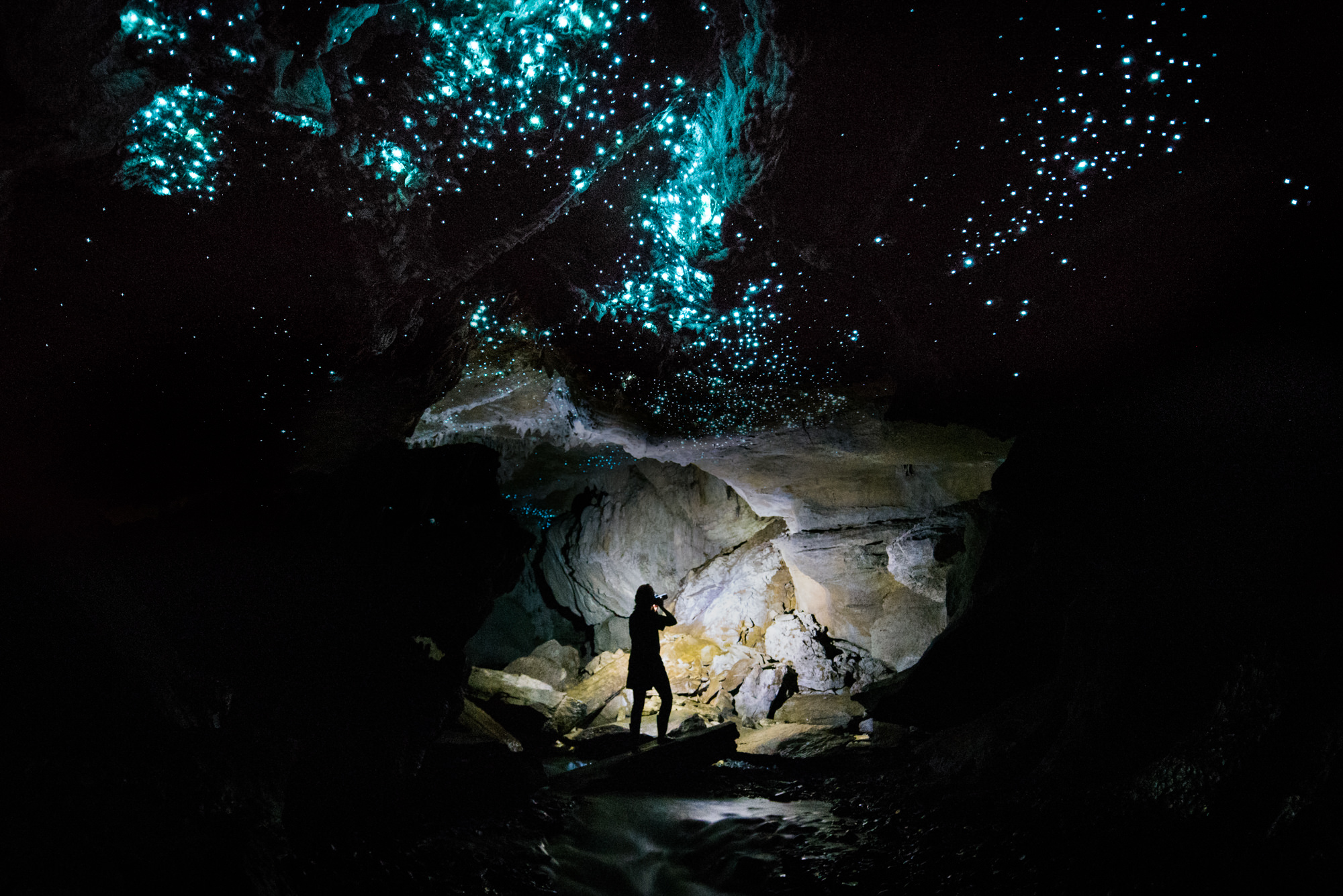 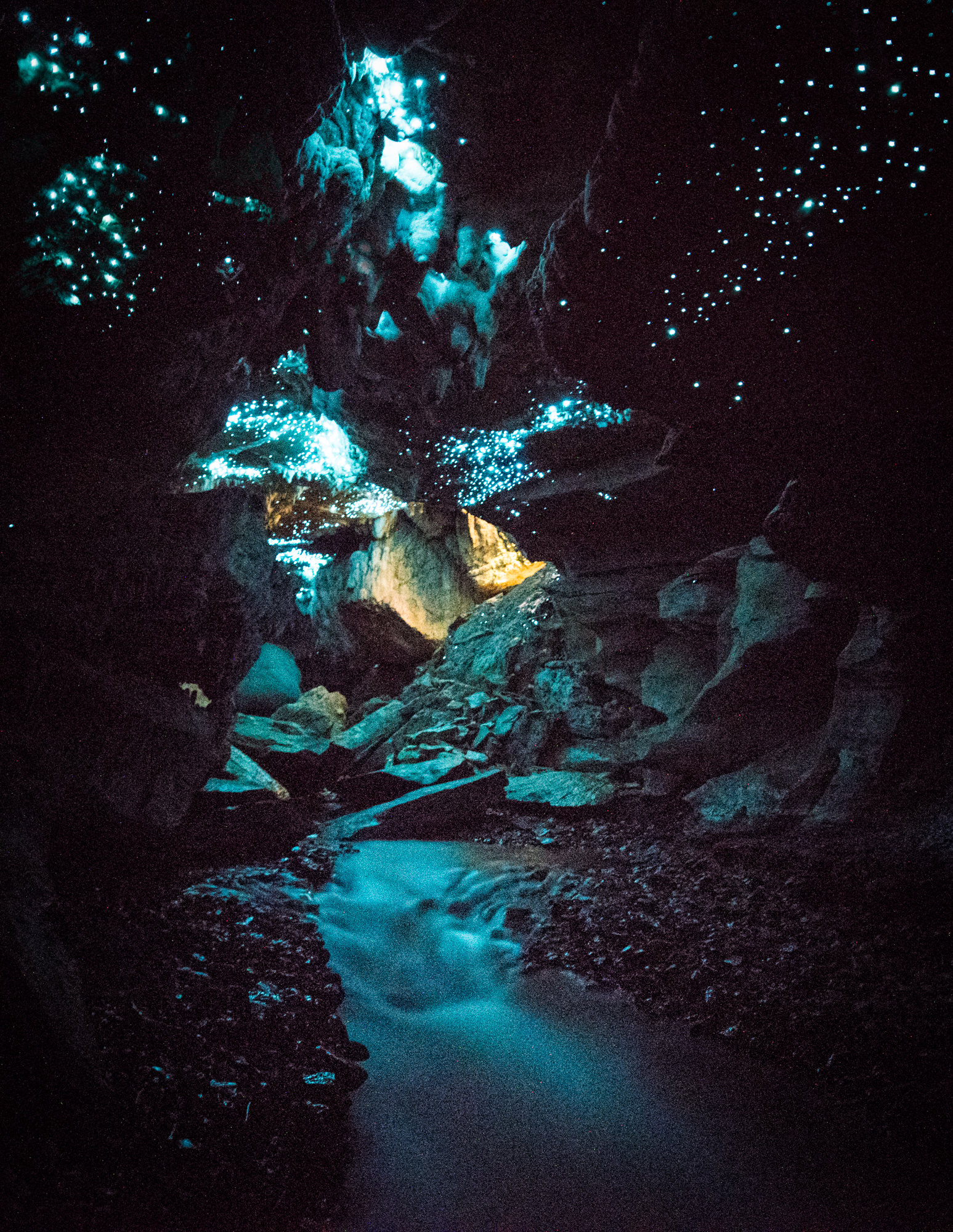 A winter weekend in Finnish Lapland